Free eero router when you upgrade to FTTP - Learn More

Tasmanian based, privately owned internet provider Launtel, has been showered with a range of national awards recently and that’s good news for most of Australia’s population considering 2022 was the year when Launtel completed their direct network NBN connections across the country.

Launtel won Australia’s Best Internet Provider on Product Review with a score of 4.9 out of 5, for a third year in a row! This win also marked them as the highest ranking out of all household utilities on Product Review.

“Winning Product Review for the last 3 years is great because it’s driven by real reviews from customers. But to back it up with real world figures from the ACCC and then Choice acknowledging Launtel as the fastest NBN provider shows that it’s our product as well as our customer service that are leading the industry.” says founder and CTO Damian Ivereigh.

Winning fastest NBN provider, Launtel nudged out Exetel, Telstra, Optus and Aussie Broadband noting that while Launtel were the fastest, they were too small to be eligible for the ‘Best NBN Brand’ category.

In the 19th edition of the ACCC quarterly report “Measuring Broadband Australia Report” the ACCC uses real-world data to determine which telco are closest to delivering their advertised internet speeds. In only their fourth appearance in these quarterly reports, Launtel speeds were recorded up to 104.5% of the advertised plan speed measured across the day, and 100.5% of advertised speed during the ‘busiest hour’ usage period!

Launtel has always pushed the envelope. They were the first to launch Gigabit speeds that were 10x faster than the rest of the market in 2017. They created a portal where customers can pause their connections for free when on holiday, or change their speeds daily as they need. Launtel also led the market on providing easy and flexible payment options for their clients with PayID launched in mid 2022 and now the first to offer recurring payment options via PayTo.

Damian adds “Our focus is on being the best, not the biggest. The fastest, not the cheapest. We’re earning our reputation as a boutique provider and we’re happy with that.”

With more technical benefits like low ping and packet loss, they’re fast becoming the provider of choice for gamers and those customers who value high performance connections.

“We’ve built a network around fixing all the things that frustrate people with the rest of the industry. Features like pausing for free when you go on holiday, and the ability to get an nbn connection turned on to an address in well under 20 minutes has actually had some people thinking our reviews were fake!” says Damian.

Damian adds, “We’re proud that when we do something, the rest of the market follows. Most importantly these are not awards money can buy – we don’t have a big budget for marketing, we’d rather earn referrals by delivering a great product.”

Launtel are currently helping non-fibre addresses around Australia make the transition to fibre so they can experience all the features Launtel premium connections have to offer.

It seems the proof is in the virtual pudding!

For information on which addresses are eligible for a fibre upgrade go to https://launtel.net.au/fibre 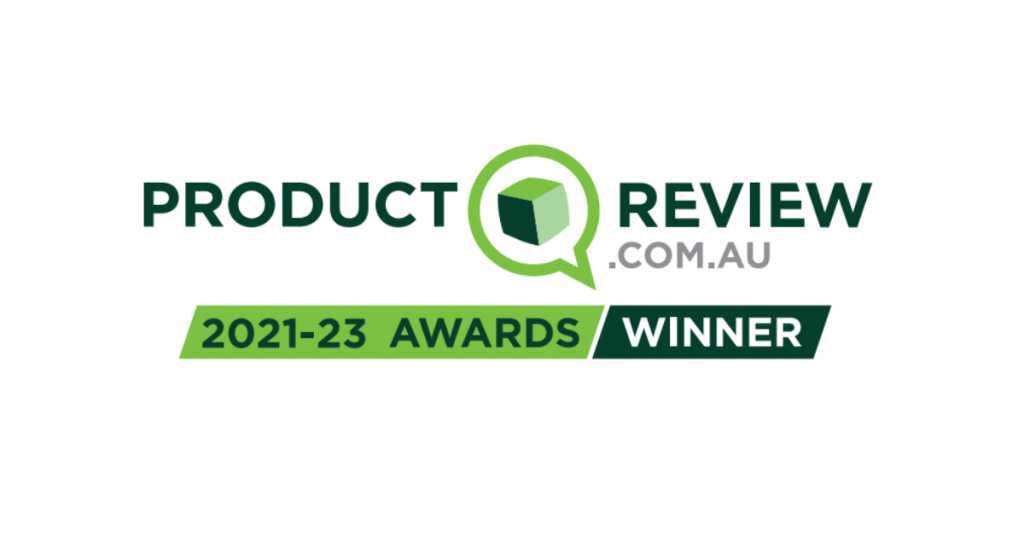 Tasmanian based, privately owned internet provider Launtel, has been showered... 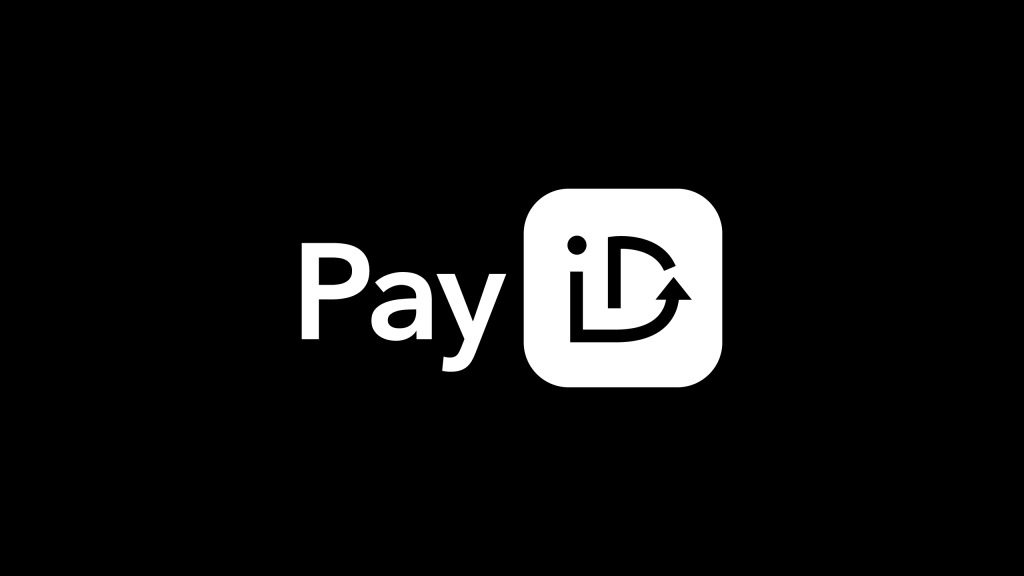 We recently sent an email to all of our customers... 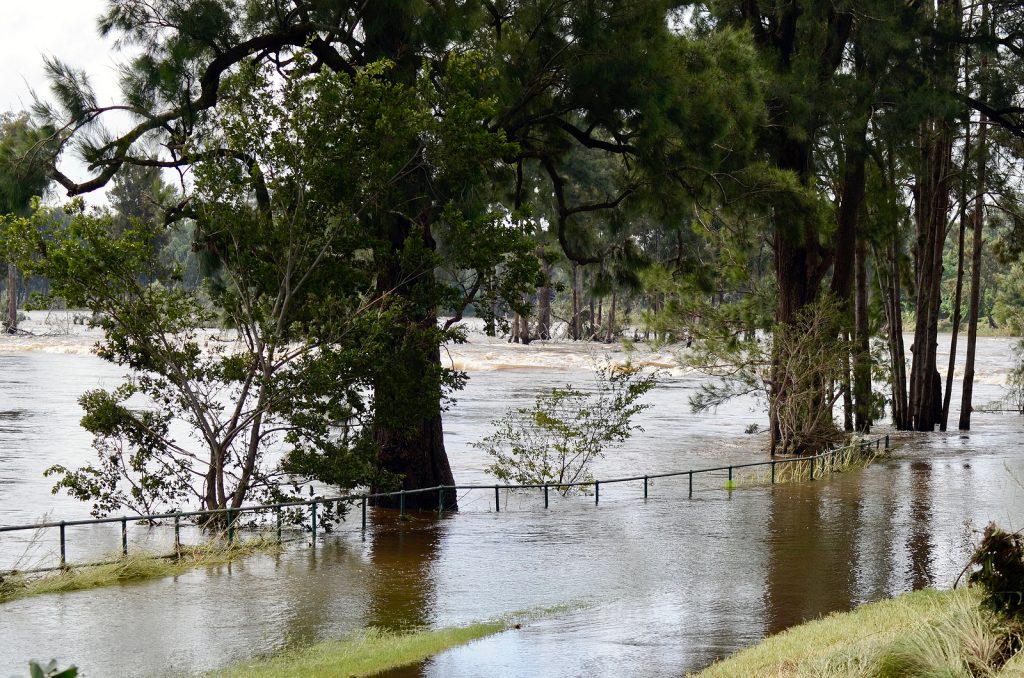