Those of you who know me, know that I am pretty mild mannered and don’t get excited about a lot, in other words your typical engineer. However over the last few months I have been getting increasingly frustrated with NBN’s HFC product. This morning I was sent this picture… 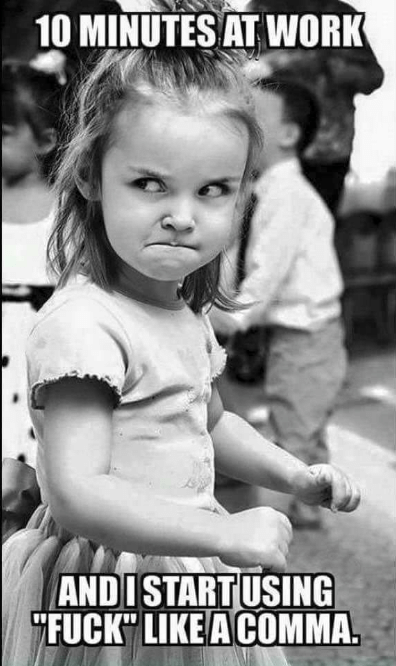 HFC has got to be the worst product NBN have – yes worse than Fixed Wireless – which has recently seen much of their congestion issues fixed. It creates so much work for us an RSP, let alone the poor service delivered to our customers. Here are some of the issues we encounter on a day-to-day basis:

I cannot believe that NBN are sinking more money (upgrading to DOCSIS 3.1, rolling out new coax – yes new leadins – to subscribers who did not have the original cable TV) into this network. However in some ways they are stuck. The problem with infrastructure is that you can’t change course on a dime – it is extremely expensive to change technology in an area. FTTN now has an upgrade to FTTP plan in the works. There is no equivalent for HFC, so we are likely to be stuck with it for a while. The basic problem is that most people (including politicians and regulators) consider the speed of a service, not it’s reliability or cost of maintenance. For speed HFC actually looks pretty good.

For those people who originally had the Optus cable, which NBN bought and decided was in too poor a state to rescue, so dumped it, you guys dodged a bullet. Most people were put onto FTTC instead. While this is not as good as FTTP, it is way more reliable and predictable than HFC. NBN are now working on increasing the speeds for FTTC. If only Telstra had neglected their HFC network in the same way Optus did.

While NBN’s change to MTM, from the original FTTP rollout for political reasons (why were politicians were allowed to make engineering decisions?), was expected to save NBN money (it actually didn’t), all this has done is to dump a whole bunch of extra costs onto the RSPs and the users who have to deal with the mess. HFC is the standout mistake in MTM, yes worse than FTTN.

I would call on NBN to dump HFC, but that is not going to happen – we are all too deeply dug into the financial hole. My only suggestion is that if you are looking to rent or buy a property, lookup the technology type on our website, if it’s HFC, just move on. You may get lucky with HFC and it will be OK, but do you really want to take that risk?